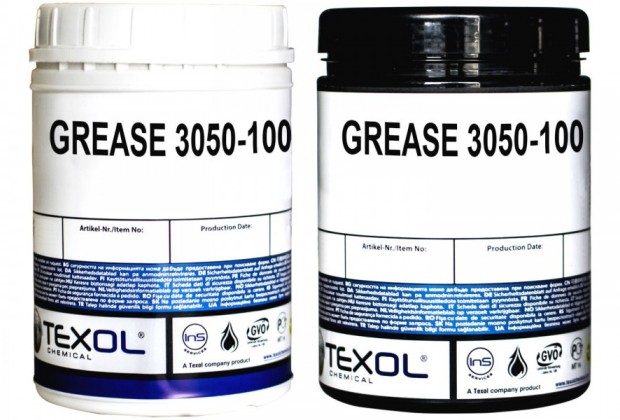 Texol Grease 3050/100 series with TFAS was designed for normal service and can be used as multipurpose grease, especially for fast moving bearings. TFAS is an additive package designed to reduce friction while providing surface protection and improvement.

Texol Grease 3050/100 greases are special lubricating greases on a synthetic hydrocarbon base. They also contain special metal complex soap and the TFAS additive package provides protection in the boundary friction regime, thus preventing tribo-corrosion. Texol Grease 3050/100 greases have the capacity to absorb high pressures, and they have good anti-corrosion properties.

Texol Grease 3050/100 series are especially used for the lubrication of mechanically and thermally extreme-loaded roller and sliding bearings, whell hubs and release bearings of couplings. It complies to the requirement TL 9150-0075/2 of the German Army and is specification according to the NATO-Code G 421. Due to its content of synthesis oil Texol Grease 3050/100 series offers longer service lives compared to mineral oil based greases. Thus, the additional lubrication intervals can be prolonged which in consequence reduces the consumption of Grease.

Texol Grease 3050/100 greases are particularly suitable for medium to fast-speed Rolling bearings, and for swivel movements and vibrations.

They can be used in friction points subject to micro-sliding movements, especially in serrated teeth elements, spline shafts, sliding components and plain bearings. They are also generally suitable for all machine elements potentially subjecy to tribo-corrosion. 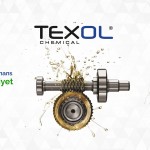